The coupon code you entered is expired or invalid, but the course is still available!

The bundle contains 8 courses and has 150 hours of content.

The courses in the bundle are:

Nick Walter is an iOS developer that has been focused on mobile app design and creation for over 3 years. His involvement in the iOS community started off with a bang, and in 2013 he was one of 25 students worldwide to be invited to Apple’s “Cocoa Camp.” Nick is also co-president of an Apple developer group called “Cocoa Heads.”

John Bura has been programming games since 1997 and teaching since 2002. John is the owner of the game development studio Mammoth Interactive. This company produces XBOX 360, iPhone, iPad, android, HTML 5, ad-games and more. Mammoth Interactive recently sold a game to Nickelodeon! To this day John has 40 commercial games that he has contributed to.

Sandy Ludosky is a freelance Web Designer and Developer based out of Toronto, in Ontario, Canada. She specializes in Front-End development with HTML, CSS, CSS3 Animation, Sass, Javascript, and JQuery.

All courses are redeemed on AcademyHacker.com. Academy Hacker is an elearning course marketplace for hackers, developers, cyber security pros, and tech nerds. 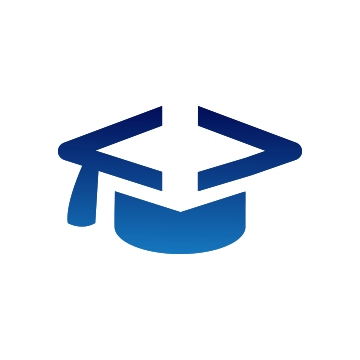 Academy Hacker helps our students around the world get access to new era digital training. The days of classroom education are gone. Get lifetime access to relevant timely technology training.

Academy Hacker helps our students around the world get access to new era digital training. The days of classroom education are gone. Get lifetime access to relevant timely technology training. 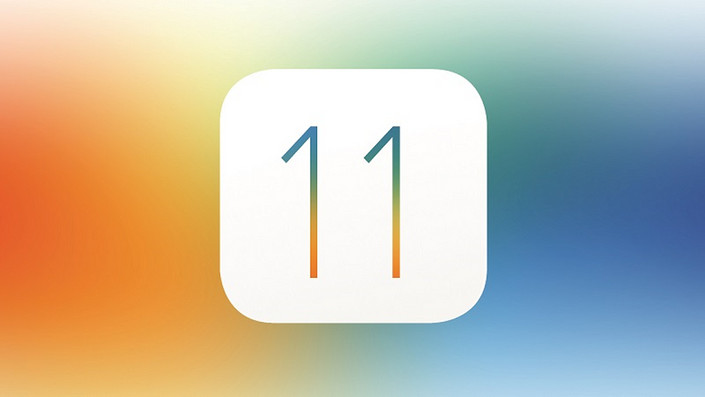 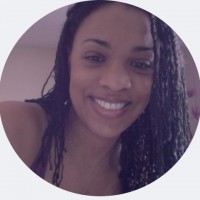 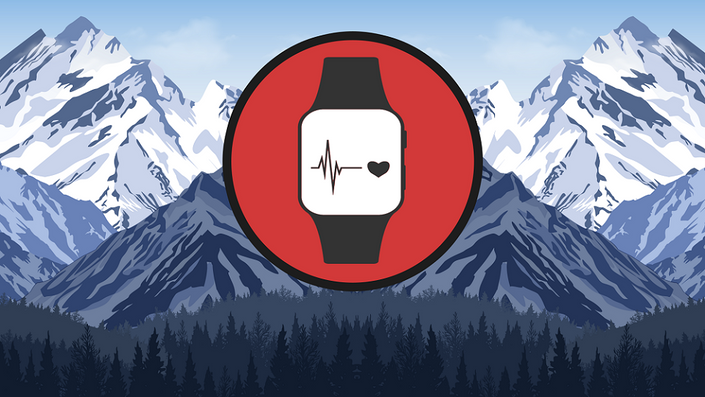 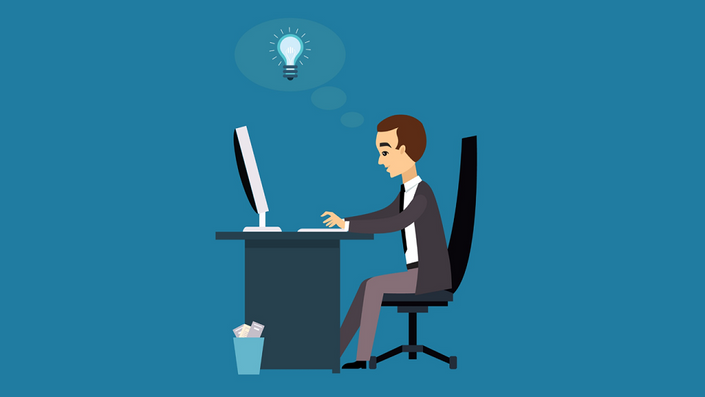 Introduction to SpriteKit. Build practical games.
Learn to use SpriteKit to build 2D games for iOS. 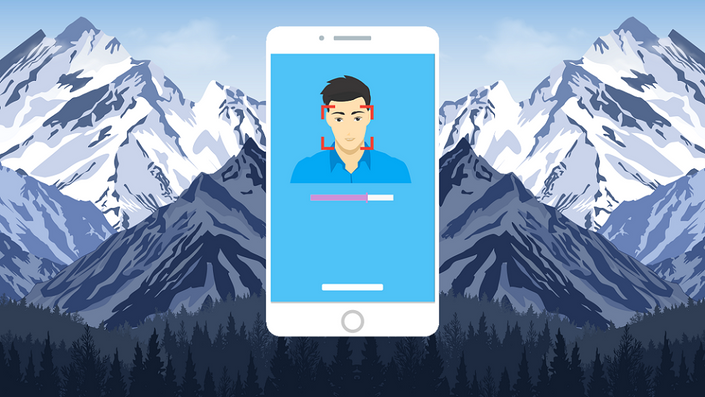 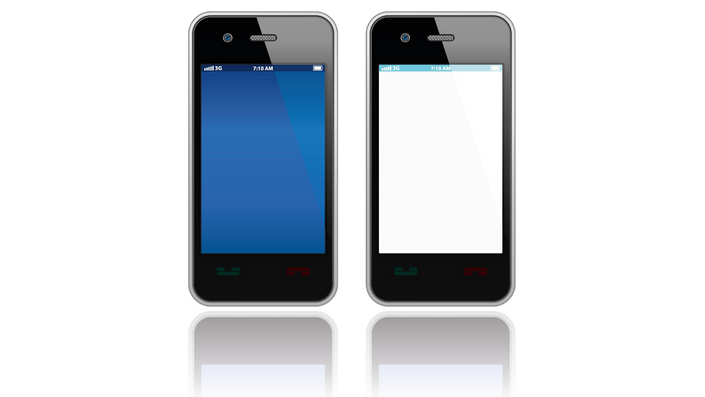 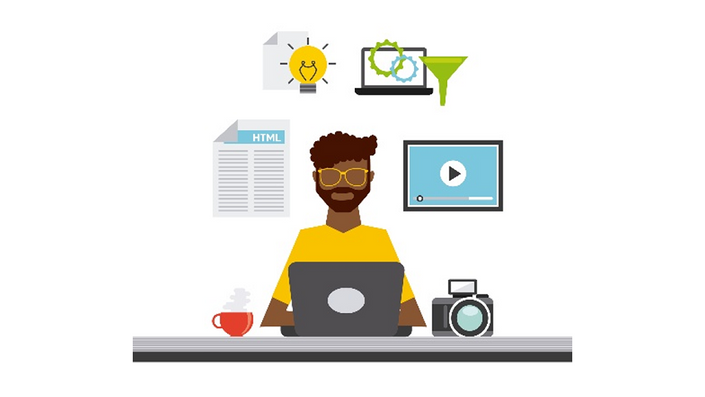 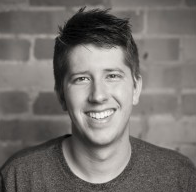 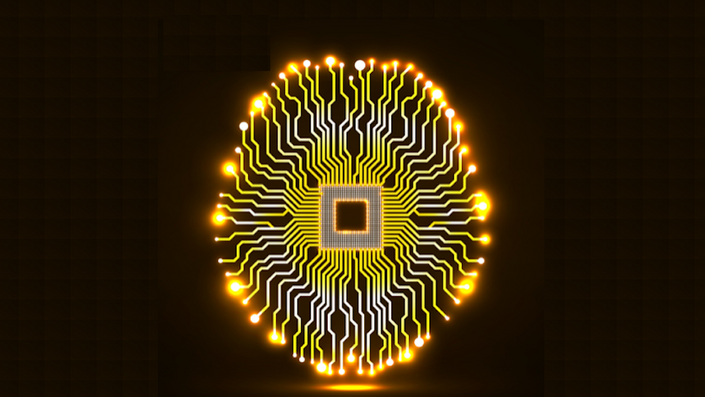 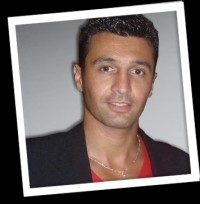 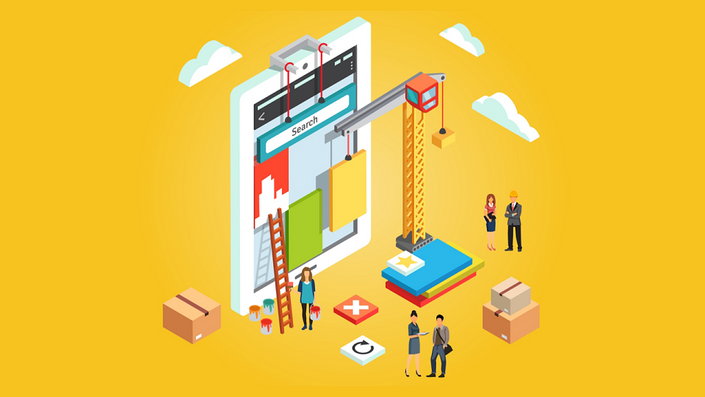 How to Make a Freaking iPhone App - iOS 11 and Swift 4
iPhone App Development from scratch. Learn how to make iOS apps using Xcode 9. Including CoreML and ARKit!

When does the course start and finish?
The course starts now and never ends! It is a completely self-paced online course - you decide when you start and when you finish.
How long do I have access to the course?
How does lifetime access sound? After enrolling, you have unlimited access to this course for as long as you like - across any and all devices you own.
What if I am unhappy with the course?
We would never want you to be unhappy! If you are unsatisfied with your purchase, contact us in the first 30 days and we will give you a full refund.
off original price!

The coupon code you entered is expired or invalid, but the course is still available!